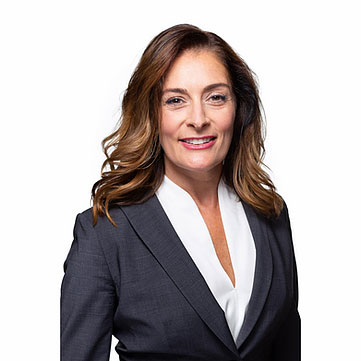 Dr. Luthringshausen completed her premedical education with honors at Tulane University in New Orleans in 1992. She graduated Phi Beta Kappa from Northwestern University Feinberg School of Medicine in 1996. She stayed at Northwestern for her residency, which she completed in 2000.

Dr. Luthringshausen was on the full-time teaching faculty of Northwestern University Feinberg School of Medicine from 2000-2011, where she founded and directed both the Bone Mineral Density Center and the Northwestern Gynecologic Center for Minimally Invasive Surgery. She has appeared on WGN News Health Report and Total Living Network Channel, has been interviewed by Redbook and Self magazines, and has been invited to speak nationally on minimally invasive surgery, robotic surgery, menopause and osteoporosis. Dr. Luthringshausen joined Womancare in 2011 and practices general gynecology with areas of special interest in minimally invasive approaches to gynecologic problems, office-based procedures, menopause management and osteoporosis.

She is married, has 3 sons, and enjoys skiing, tennis and travel with her family.