Often women, after delivering a baby, will report feelings of sadness, anxiety and uncertainty, along with general feelings of being overwhelmed. Such feelings are typically mild in intensity and transient in duration and are often referred to as the “baby blues.” The baby blues generally emerge within the first couple of days after delivery and tend to go away as quickly as they came on. Feeling down or overwhelmed may be attributable to any one of the many changes, whether physical, emotional, social or psychological, that a woman goes through as a result of the pregnancy and delivery.

Sometimes, a woman may feel that instead of getting better, her symptoms of depression and anxiety become worse over time. In such instances, the depression can become extremely severe that it may interfere with a woman’s ability to adequately care for her baby or herself. Epidemiologists estimate that 1 out of 7 women, who deliver a baby, go on to develop this more moderate to severe form of depression called Postpartum Depression (PPD). PPD can develop anytime within one month following the delivery and, if left untreated, unlike the baby blues, can take several months to go away. The signs and symptoms of PPD look very similar to a non-pregnancy related major depressive order and may include the following symptoms:

In some rare instances, a woman with Postpartum Depression may go on to experience psychotic symptoms, such as hallucinations and delusions. Such instances present an increased risk to the safety of the woman and her baby because, often times, the delusions are centered on the newborn or the mother.

How Do I Know If I Am At Risk For PPD?

Any woman, who has a prior episode of Postpartum Depression, is at significantly greater risk of a recurring episode with subsequent births. In addition, any woman with a history of non-pregnancy related mood disturbance is at an increased risk of PPD. Finally, any woman who has an immediate family member with a history of a major mood disorder (e.g. Major Depression or Bipolar Disorder) is considered at greater risk.

What Should I Do If I Feel That I May Be Depressed After Delivering My Baby?

Feeling sad or overwhelmed at a time that should be an occasion of joy and celebration may lead some women to try to hide their feelings out of shame or guilty feelings. Instead, if you feel that you are sad and overwhelmed to the point that it interferes with your daily responsibilities to yourself or your baby, seek outside help by contacting your physician. It is especially important to seek immediate assistance if you find that you are having thoughts of harming yourself or your baby. Depression is treatable. Not acting on your concerns may place you or your baby in harms way and may prolong emotional suffering.

What Are My Treatment Options?

Many women respond favorably to supportive therapy or psychological therapy. WomanCare offers several therapists experienced in evaluating and treating depression and postpartum depression. Psychologic medications may also be an option and need to be discussed with your physician. 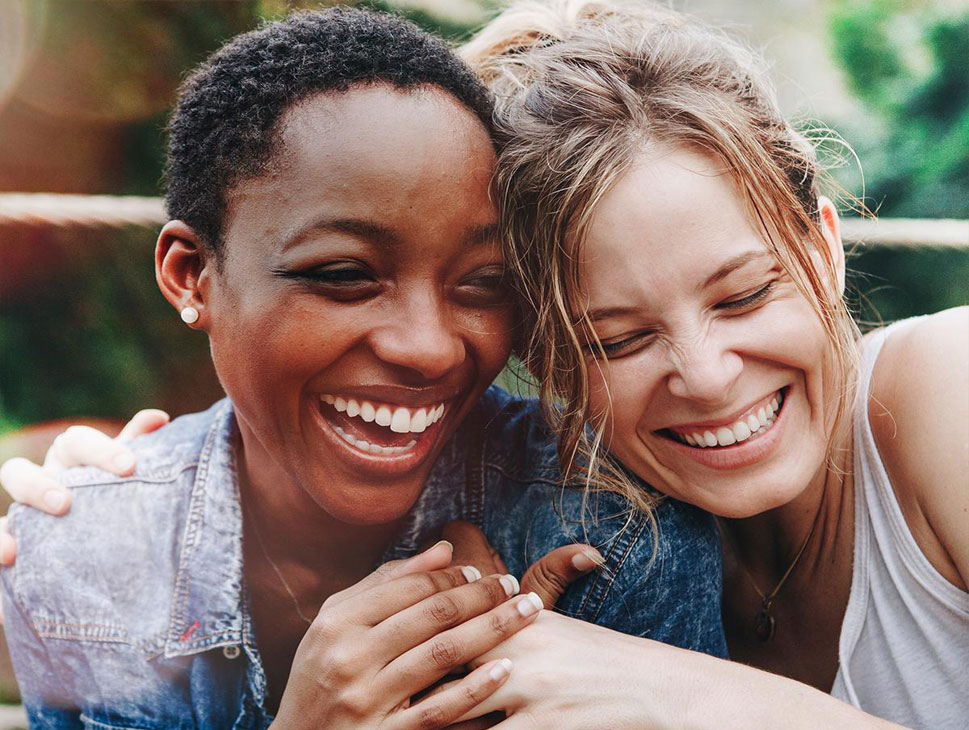 “I’ve been going to several of the practioners at WomanCare for almost 27 years now. I wouldn’t go to another office.”