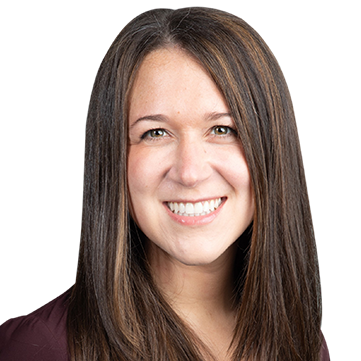 Her professional passions include advocating for reproductive justice and caring for underserved populations. In furtherance thereof, Dr. Fargotstein will also be providing OB/GYN care for patients at Greater Family Health’s Federally Qualified Health Center in the north suburbs of Chicago.

Outside of work, Dr. Fargotstein is married and enjoys cooking, baking and world traveling.